Audiobooks: LOST LEGIO IX; RETURN TO THE BALTIC; THESE PRECIOUS HOURS; BLACK SAM: PRINCE OF PIRATES; THIS SCORCHED EARTH; OUT OF THIN AIR


Alex Hyde-White is a London born, California raised second-generation actor who has appeared in over 100 films and TV shows, since starting at age 19 as one of the last contract players at Universal Studios. Since winning the 2011 Male Narrator Contest from Audible and ACX, Alex has become a sought over narrator and Audiobook producer thru his Los Angeles based collaborative, Punch Audio (www.punchandroll.com). 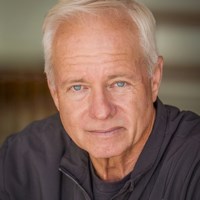