Audiobooks: THE BEND IN REDWOOD ROAD; TREASURE BUILT OF SAND; ANOTHER MAN’S TREASURE; CORNERED MAGIC; STRANDED WITH THE SEAL; NO DOGS OR INDIANS


Janelle Tedesco is an audiobook narrator, singer and an award-winning actor and filmmaker based out of NYC. She began in Musical Theater and has performed on stages around the world in shows such as "The Best Little Whorehouse in Texas" starring the legendary Ann-Margret, and the first National Tour of The Producers. 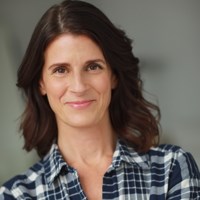