Matt Haynes is an internationally acclaimed narrator with over 90 projects to his credit. His work has been commissioned by best-selling authors and spans a variety of genres including Fantasy, Science Fiction, Romance, Memoirs, Education, Horror, Business, Biographies, Comedy and more. His popular Youtube channel features instruction on accents commonly found in narration projects, as well as less-commonly found ones such as Maltese, New Orleans Yat, Pittsburgh, Transatlantic, Rhode Island, New Hampshire, Lakota, Hawaiian,Turkish and Cajun. 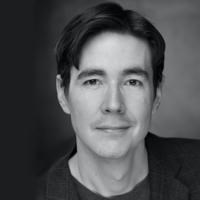