Audiobooks: REVEREND OF SILENCE; MONSTER LIKE ME; MOON SHINES RED; BAKER’S DOZEN; SO YOU THINK YOU CAN CHEAT THE DEVIL; SECOND CHANCE CITY


Steven’s storytelling expertise adds a unique spice to his characters and clarity to nonfiction works. He has performed and produced high-level puppet productions (stage, television and film) for four decades. His films based on literary classics have garnered international acclaim and awards and he has taught these skills as a Professor at UCLA. From his studios in Los Angeles and Berlin, he brings international style with the open heart of a child. 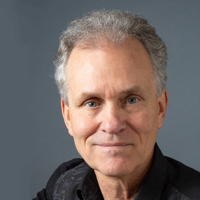