"I like to listen to classics that I’ve read several times. Listening to them on audio, I notice things I didn’t notice before." 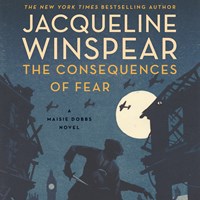 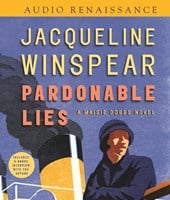 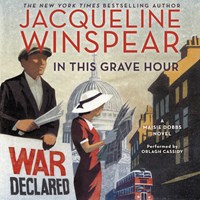 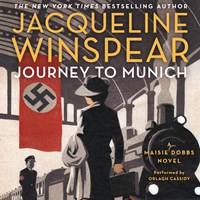 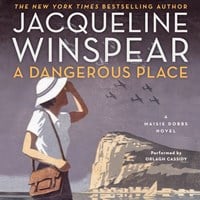 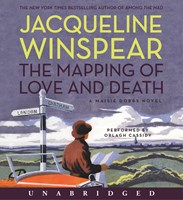 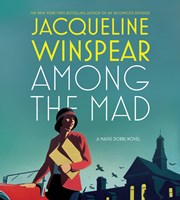 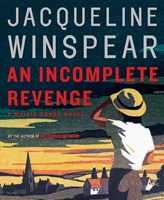 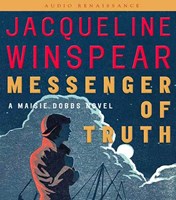 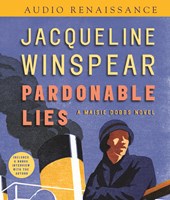 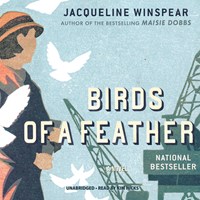 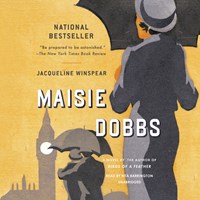 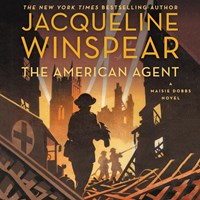 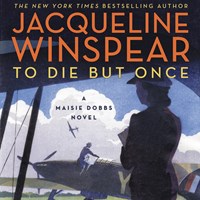 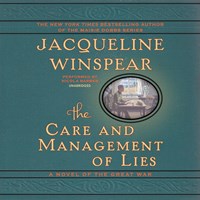 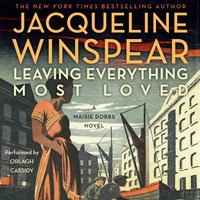 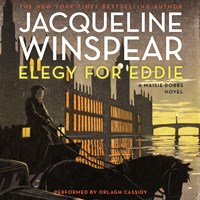 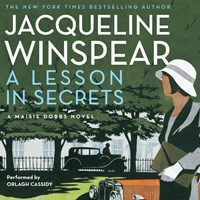 In early October of 2006, mystery author Jacqueline Winspear was featured on the “CBS Morning Show,” highlighting how her success as a novelist was a dream come true. The native of Kent, England, who had variously worked as a flight attendant, a marketing rep, and in the academic publishing world, moved to the U.S. in 1990. One day, while stuck in traffic in San Rafael, California, a daydream began to solidify into the character and the story that became her first novel, MAISIE DOBBS (2003).

The title character is a young woman, living in the 1920s and ’30s, the years between the World Wars, whose natural curiosity and intellect led to her rise from household staff to Oxford student, and ultimately to her setting up business as a “Psychologist and Investigator.” Winspear’s books, which also include BIRDS OF A FEATHER (2004), PARDONABLE LIES (2005), and MESSENGER OF TRUTH (2006), reflect how the Great War transformed a generation in Britain, and show the author’s profound understanding of the era, its people, and its language.

As entrenched as she is in history, Winspear takes full advantage of the modern technology of audiobooks. “I love listening to audiobooks, particularly when I’m driving, or on a plane or something, because I love to listen to books. I love the fact that you hear the voice, but it doesn’t take away from the individual’s imagination.” The audiobook that stands out for Winspear is Julie Christie’s unabridged reading of WEST WITH THE NIGHT by Beryl Markham. “I loved listening to that voice. You can feel it in your heart.” Other memorable audiobooks include Snobs by Julian Fellowes and Hemingway’s A MOVEABLE FEAST. “I like to listen to classics that I’ve read several times. Listening to them on audio, I notice things I didn’t notice before.”

All four of Winspear’s novels have been adapted as unabridged recordings by BBC Audiobooks America and Audio Renaissance.

The only Winspear novel to be abridged for audio has been PARDONABLE LIES, which Winspear herself read for Audio Renaissance. “I had done voice work off and on for several years. I ended up spending a lot of time in recording studios.” She learned a lot of practical tips, like to avoid wearing her “dangly bangles,” and to avoid drinking cold water, which “fries the throat.” More importantly, the experience taught her “what I call the protocols of the studio, such as how to work with the director.”

For Jackie Winspear, a keen ear is among her most valuable tools as a writer. She explained the relationship between the spoken word and the printed word. “I find a lot about that when I’m doing readings, and I find myself changing little things as I go along. It flows a little bit better for the spoken word than it does for the words in our heads when we’re reading. One of the things that I look for in my own writing is rhythm. I’ll read parts out loud to get the rhythm I want, and that’s terribly important. I think listening to audiobooks is a really good thing for a writer to do--because you get a sense of rhythm--as is writing poetry, as is reading poetry out loud. All those exercises help a writer learn rhythm.”

It’s clear from Winspear’s books that she takes these lessons to heart. Whether on the printed page or on audio CD, the stories of Maisie Dobbs demonstrate the author’s keen and sensitive ear to the way language shapes our memories and experiences.--Steven Steinbock