"[My publisher] gave me some input, so that I feel the audiobook, not just the novel, is mine, as well.” 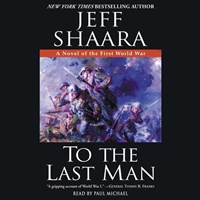 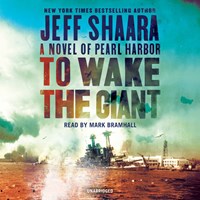 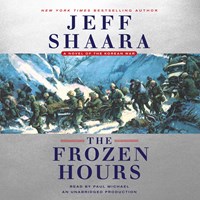 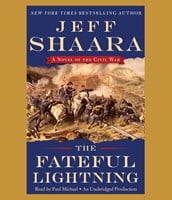 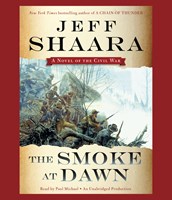 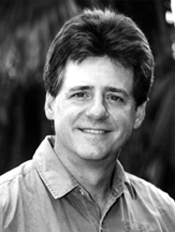 The historical novels by Jeff Shaara adapt well to audio in part because they depict action, dialogue and interior monologues.

But this approach doesn’t guarantee that his books will be successful in audio, the author readily admits. “It all depends on the reader,” Shaara says. “I’ve heard bad readers, but Random House does a good job of using people who are professionally trained and have experience.”

The readers of his latest book, GONE FOR SOLDIERS, are George Hearn (abridged) and Jonathan Davis (unabridged). Shaara was particularly pleased that Hearn was chosen, as he was the reader on Shaara’s father’s book about the battle of Gettysburg, THE KILLER ANGELS, considered to be one of the finest audiobooks ever published. Jeff Shaara’s first two books, GODS AND GENERALS and The Last, FULL MEASURE, are about the Civil War and bookend his father’s masterpiece. They both are also available in audio.

“When I spoke with George Hearn,” Shaara says, “he told me he enjoyed the challenge of moving from narrative to dialogue to thoughts.” GONE FOR SOLDIERS is about the Mexican War in the 1840s. The three main figures in the story are General Winfield Scott, Captain Robert E. Lee and General Santa Anna. Shaara was impressed with the way Hearn could effect a slight accent for each that sounded realistic without being a caricature and without interfering with the reader’s understanding.

Before the abridgment was recorded, the Random House/BDD editors sent Shaara a list of suggested cuts. As the book is actually a series of episodes, it was easy to trim some as they were more for color than substance. Others, though, Shaara felt were integral to the plot. He asked that they be kept in, and they were. “They took the time to get it right,” Shaara says with a note of pride in his voice. “The editing points to an awareness of the story. They’re not just doing a word count.” He added that he was also consulted about pronunciations of the names of people and places, so that all would be correct in the finished version.

Shaara concludes, “In a way, it’s a leap of faith to accept what Random House is doing. But they gave me some input, so that I feel the audiobook, not just the novel, is mine, as well.” —Rich Gotshall