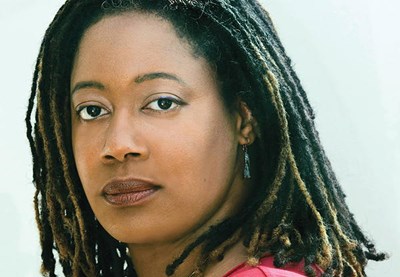 “I actually like listening to audiobooks of my work. I love listening to another artist’s interpretation. It’s like me having a chance to read a book by a different author.” 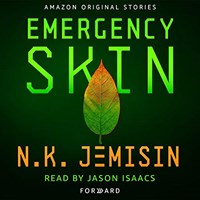 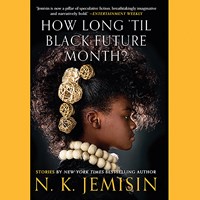 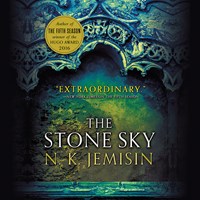 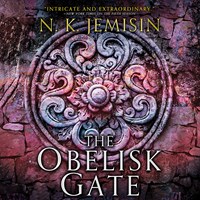 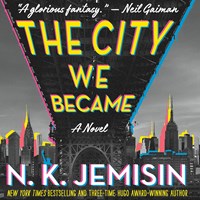 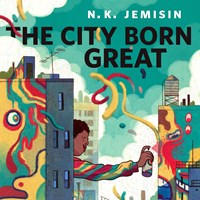 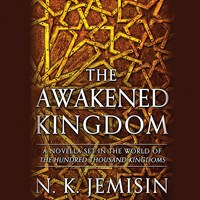 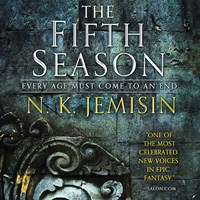 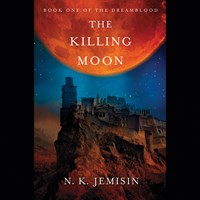 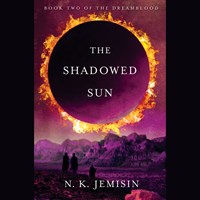 Hugo Award-winning novelist N.K. Jemisin goes to great lengths to “get it right” in her speculative-fiction stories, in which she explores a wide variety of Earth-bound subjects. She achieves her universe-building with finely drawn descriptions and fast-paced action. “I’m not doing anything different from what’s common in science fiction and fantasy. To make a story feel real, you have to have a certain amount of detail.” Fans of her audiobooks will find the same attention and craft in the recording of her latest book, THE OBELISK GATE. “I really think Robin Miles brings skill and professionalism to the production.”

Miles has narrated the first two books in Jemisin’s Broken Earth series, THE FIFTH SEASON and THE OBELISK GATE. Jemisin says Miles once again contacted her before the recording sessions with a list of words and phrases she wanted to get right. “She’s called me each time and has gone through the book line by line. She asked about some of the made-up words and the names of characters and places to make sure she was getting them right.” Jemisin says Miles creates a phonetic spreadsheet, on which she carefully labels how many syllables a word has and exactly how the words are pronounced. “That’s the level of precision she brings to her work. It’s really fascinating.”

Doing the research for her novels can help Jemisin gather those details, but she makes a point to keep the stories from getting bogged down with too much information. She limits her time doing research to three months. She recently traveled to Hawaii to learn about volcanoes, information used in the Broken Earth series. “You need to learn just enough to know what you’re talking about and then you can fill in the gaps between fiction and reality.” She found that Hawaii is built on ancient volcanic eruptions, and she let the tension of living in constant awareness of new eruptions enter her narrative.

She found the same tension is reflected in Miles’s delivery. Jemisin says she picked up a fatalistic tone from the people who live there that she was able to incorporate into the story. “Because I was in a society of people who had lived with volcanoes and the potential threat of imminent fiery death, I did pick up on what it’s like to have a culture built around the possibility that in any given moment, stuff may blow up, literally. I ended up including a lot of cultural attitude in the story that I had picked up while I was there. I remember speaking with a woman who had lived there most of her life, knowing that Hawaii is built on a powder keg that could blow any second. She said, ‘Up until that point, I will have had a wonderful life, and it’ll be quick and what a way to go.’”

In the first book of the Dreamblood duology, THE KILLING MOON, she says, research helped immensely. “I was trying to evoke ancient Egypt, so I did have to pay attention to the cadence of their words and their language. In fact, I had some help from an Egyptologist to make sure I wasn’t making up any ‘bad words’ in Egyptian, like ‘beloved of cheese,’ or something like that.”

Jemisin says she doesn’t always hear the words in her imagination when she writes. “I don’t often read my work out loud until well after the book is written, during talks and readings and such. I find some of the words I use are really difficult to pronounce!”

And in reviewing her audiobooks, she’s often surprised by the narrator’s ability to render the novel’s tone in a way that’s different from what she expected. “I actually like listening to audiobooks of my work because it’s surprising to hear how people are interpreting what’s in my head. I love listening to another artist’s interpretation. It’s like me having a chance to read a book by a different author.” Laughing, she adds, “Sometimes I’m like--you mean I wrote this? I’m pretty good!”--Randy O’Brien