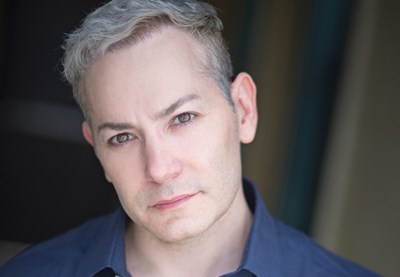 "When I’m recording, if I get it right, if it clicks and everything is going well, it’s almost as if I’m channeling the movie I’m hearing in my head.” 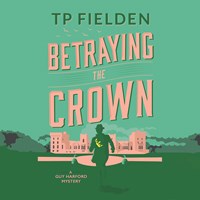 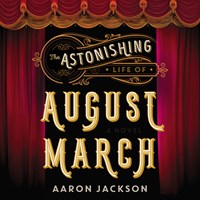 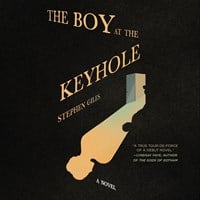 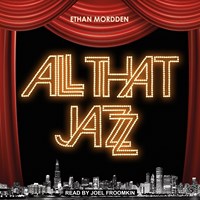 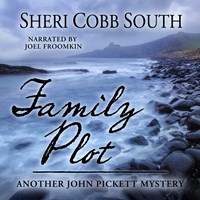 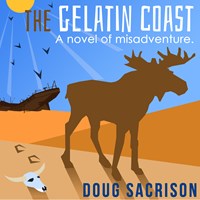 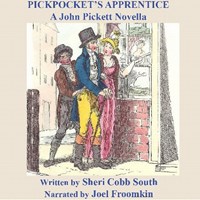 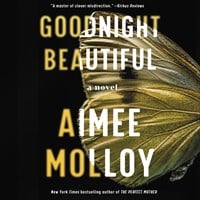 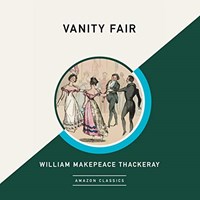 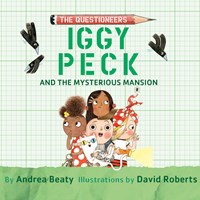 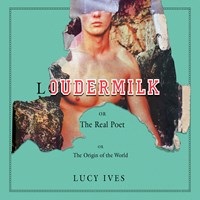 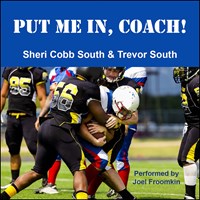 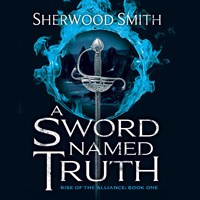 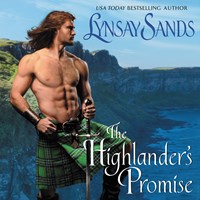 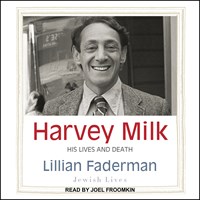 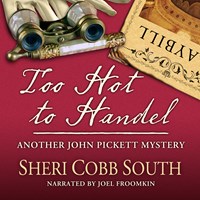 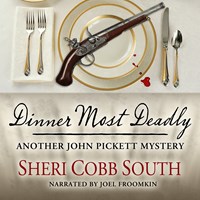 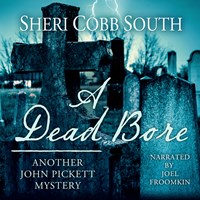 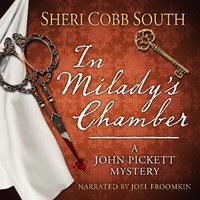 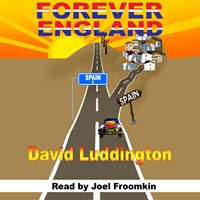 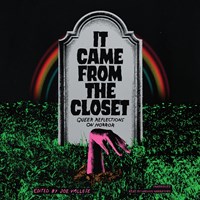 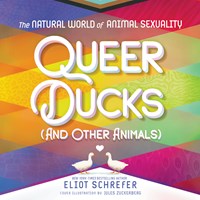 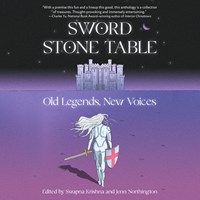 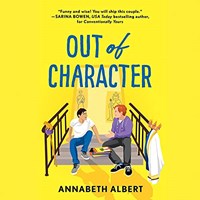 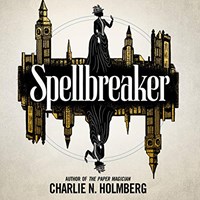 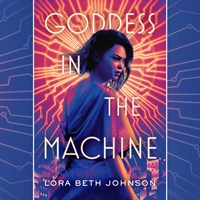 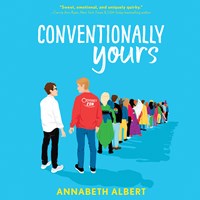 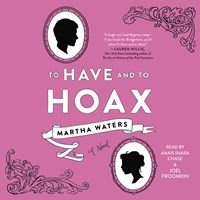 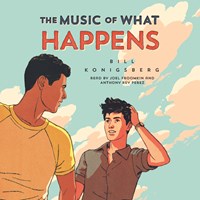 With four AudioFile Earphones awards to his credit, versatile audiobook narrator Joel Froomkin jokes, “When I meet casting people, I’ve described myself as what would happen if Johnny Heller and Simon Vance had a love child.” The actual child of American parents, Froomkin grew up in the British territory of Bermuda. “I’m basically British. My teachers were British. I grew up with this kind of mongrel speech pattern. My American accent was learned at drama school, while my British accent is actually closer to my natural way of speaking.” Froomkin credits his facility with dialects to this early linguistic polyglot.

A huge audiobook fan, Froomkin listens all the time. The audiobook narrator who made him fall in love with the format was Patrick Stewart doing A CHRISTMAS CAROL. Known for his ability to deliver truthful characters even when they’re larger than life, Froomkin explains, “One of my huge mentors and an enormous supporter of my work was Katherine Kellgren. I loved that she could do big, bold characters but that she always came at them from a place of honesty. I try to do the same.” What does he do to prepare for a recording? “I have to cast the book—have in my mind who I would imagine playing those roles in a movie version of the book. When I’m recording, if I get it right, if it clicks and everything is going well, it’s almost as if I’m channeling the movie I’m hearing in my head.”

Froomkin also records as Joel Leslie (his middle name) when recording LGBT titles. “The only reason I use two names is so that my listeners will know which genre they’re getting when they see that name. I feel honored to be able to tell LGBT stories.” He’s recorded more than 100 titles as Joel Leslie and about 70 as Joel Froomkin. His narration of J.J. McAvoy’s RUTHLESS PEOPLE (as Leslie) was a romance bestseller on Audible. One of the most unusual experiences he’s had when recording an audiobook was having to portray a man who was giving birth. “I had to have labor pains—as a guy! That was something I never expected to do in my life.”

About recording TOO HOT TO HANDEL, Sheri Cobb South’s fifth John Pickett novel, he tells us, “The reason I adore recording the John Pickett series is that, as a listener, cozy mysteries are probably my favorite genre. But hardly any of them are written for men! So when this character came along, with his colorful rags-to-riches Dickensian story arc, it was like Christmas.”

Froomkin hears from fans all the time via email, tweets, and other social media. “The greatest thing is when fans get you a job! Fans will sometimes get in touch with an author they love, and they’ll say, ‘When you’re doing this in audio, you should hire him.’ It’s happened to me a couple of times. That’s amazing!” Next up, he’ll record THE BOY AT THE KEYHOLE by Steven Giles. “It’s this really cool Victorian noir Rebecca/Hitchcock type book.” We can’t wait to hear it.—S.J. Henschel