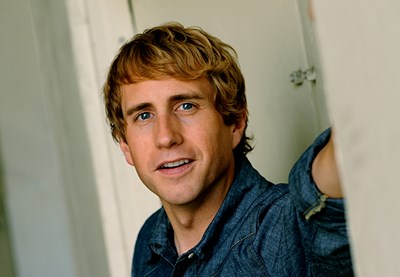 "He goes beyond how the character thinks, and knows what he sounds like." 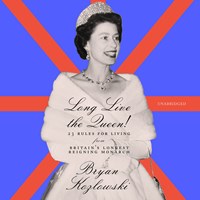 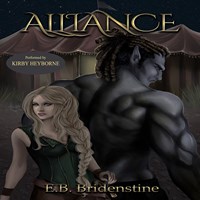 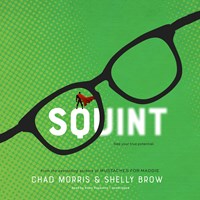 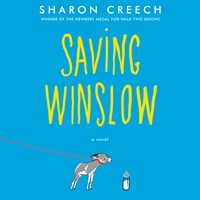 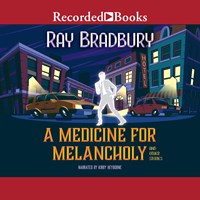 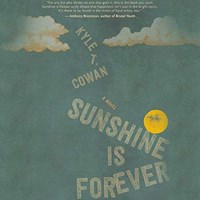 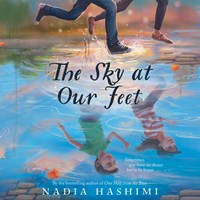 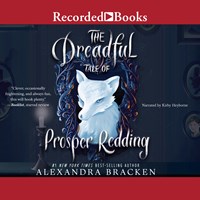 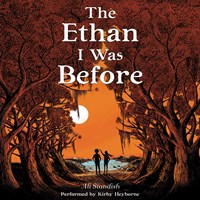 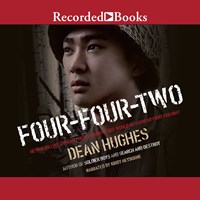 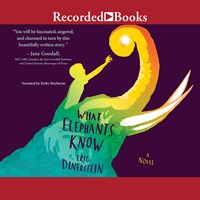 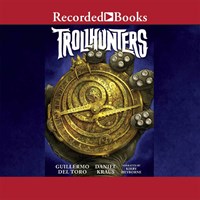 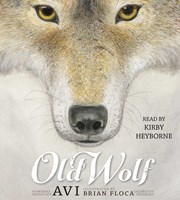 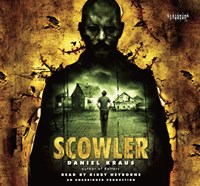 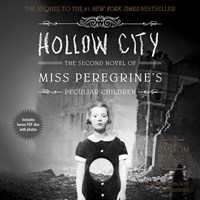 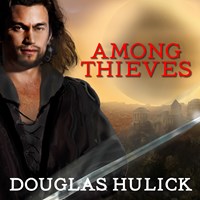 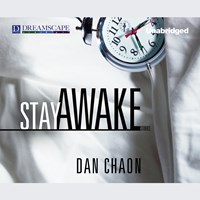 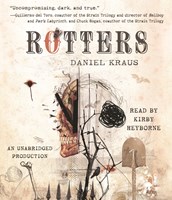 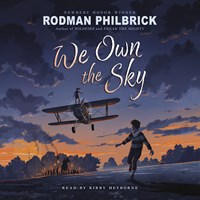 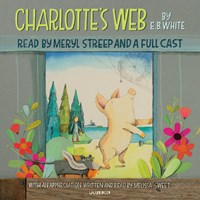 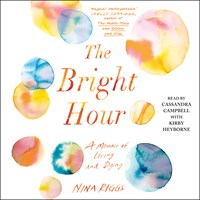 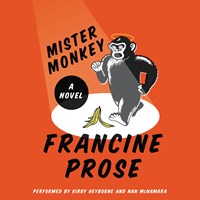 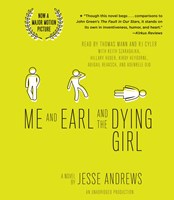 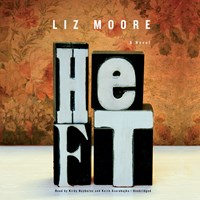 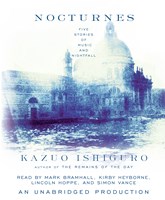 Kirby Heyborne likens the excitement he gets from narrating audiobooks to Christmas. It starts when he gets an invitation from a publisher and thinks, "I can't believe they want me!" That's heightened by opening a manuscript few people have read. "You know how when you're reading a great book, you want to throw everything aside and just spend eight hours reading it? I get paid to do that!"

What could be better? Maybe it's when he goes beyond understanding how the main character thinks and believes, and knows what he sounds like. He definitely had that experience portraying Boggs, the chilling villain from Daniel Kraus's ROTTERS, the audiobook for which Heyborne just won the Odyssey Award. "I felt so shaky doing someone who's so far from what I am. I knew what he sounded like in my head, and I knew who he was, but when I read live on the mic, and he came out, it was a scary moment--like 'This is him!'"

Heyborne grew up with book-loving parents, especially his father, who turned him on to Stephen King's THE STAND when he was 14. It's still one of his favorite books; he still thinks about the characters, and when he narrated King's THE LONG WALK three years ago, "It was like a dream come true. But nothing matches the experience of narrating when you ARE the character."

The range of Heyborne's recordings is wide in genre, but his favorite books of all are young adult novels. "Every young adult book that I get--and I'm fortunate that's the majority of those I get--is a literary masterpiece. They're not watered down; they treat the kids intelligently, and they don't try to be hip. They're genuine."

YA literature is a perfect fit for Heyborne, who believes the most important thing he's learned from narrating is the importance of being genuine. "The minute you don't care about what you're doing, people know it, and this especially comes out in audiobooks. Doing a great Scottish accent isn't as important as finding the real voice of the character."

Heyborne's career has snowballed. First, he did a book every six months, then every two months, and then every month. "Now I'm constantly doing a book. I'm in the position where I can turn down a book, but I love narrating so much, I don't know if I'll ever say no. It would be like saying no to Christmas."--Susie Wilde