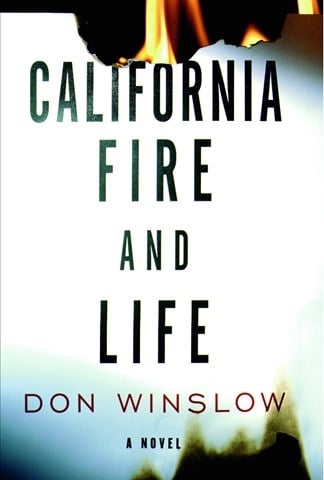 Narrator Jon Lindstrom has his work cut out for him in this freewheeling mystery about a Southern California arson investigation. An alcoholic mom has died in a home fire, and the Sheriff's Department has labeled the blaze an accident--something that former cop and dedicated surfer Jack Wade refuses to accept. Not only must Lindstrom voice a KGB general, an Armenian mobster, and a Vietnamese godfather, but--in what might be a first for audiobook narration--he convincingly provides the voice of a fire. Wisely, Lindstrom avoids using a surfer dude accent for Wade. Veteran crime writer Winslow is in good form combining his stream-of-consciousness narrative style with captivating details about fire investigation, insurance scams, and the Russian mob. R.W.S. © AudioFile 2015, Portland, Maine [Published: JULY 2015]