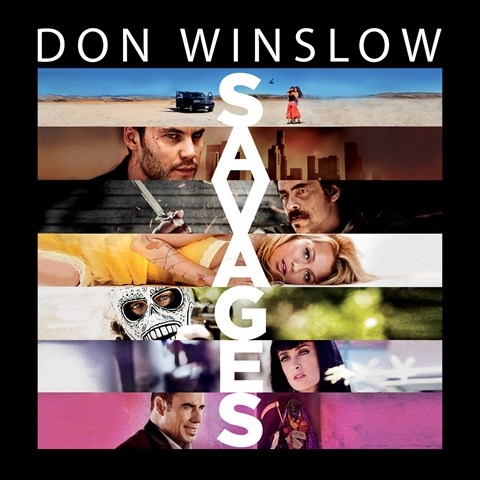 When marijuana growers Ben and Chon become known to a ruthless Mexican drug cartel for their exceptional product and their impressive customer base, a courtship begins to lure them to join forces with the cartel. When they refuse, things go bad real fast. Ophelia, their shared love interest, is kidnapped for a million-dollar ransom, and the two propose a dangerous trade to get her back. Narrator Michael Kramer's performance is perfect for the story, which delivers a gritty portrait of the border drug trade of Laguna, California. His narration engages listeners in the nonstop action and depicts credible characters on all sides of the drug wars. SAVAGES is an audio experience that lives up to its name. J.R.G. Winner of AudioFile Earphones Award, 2013 Audies Finalist © AudioFile 2010, Portland, Maine [Published: SEPTEMBER 2010]