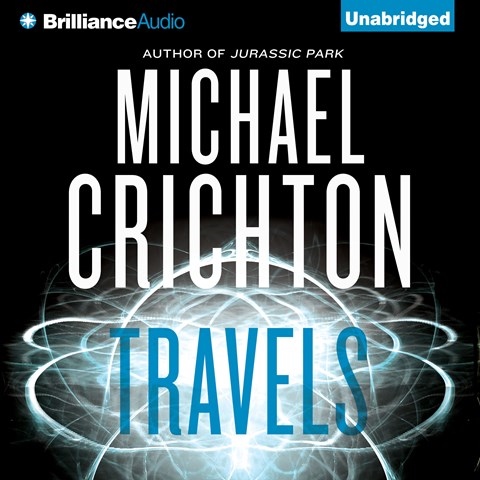 In this 1988 autobiographical work, narrator Christopher Lane portrays the late writer Crichton as a thoughtful and analytical observer of human behavior and a world traveler, scuba diver, mountain climber, writer, and filmmaker, among other things. As Crichton encounters various languages and dialects, Lane doesn’t stress them but slides through them subtly. The first part of the book is about Crichton’s medical training and his departure from the profession; subsequently, he talks about his worldwide travels, moving finally into his exploration of and opinions on paranormal phenomena. Listener interest is heightened by the way Lane puts it all in front of us—quietly but with fine effect. D.R.W. 2016 Audies Finalist © AudioFile 2015, Portland, Maine [Published: AUGUST 2015]