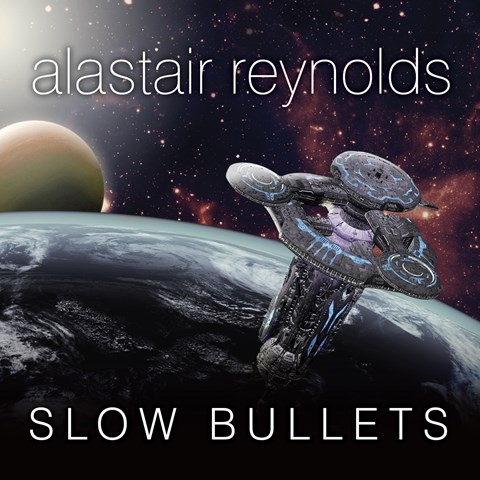 This space opera is narrated by Susan Duerden in a sexy, romantic voice. However, as the heroine of the piece tells the story in the first person, Duerden's sultry voice seems at odds with the character's tough space-soldier persona. Her arch enemy is a big guy, whose voice also seems mismatched to his character. There's not enough differentiation among the characters to tell them apart, and while the pacing is good, the players seem to lose their passion. It's clear that this book is best narrated by a woman. However, Duerden, while an accomplished audiobook performer, isn't the best one for the job. M.C. © AudioFile 2015, Portland, Maine [Published: JULY 2015]