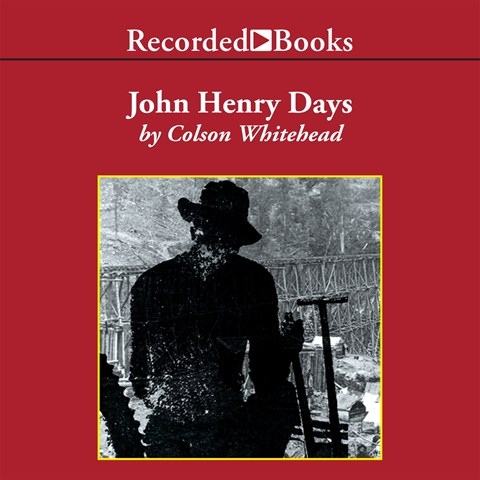 From journalistic shark to street junkie, Peter Jay Fernandez has it down pat. His voice is a veritable orchestra, gushing forth this masterpiece, which juxtaposes the desultory wasteland of modern American life and the historic folk tradition of John Henry (who got into a spitting contest with a steam hammer in the building of the first C & O railroad tunnel in West Virginia). Fernandez rocks, soothes, croons, cradles, and jives us through the heroic feats of John Henry, and takes us on a whitewater rapids ride through every aspect of pop culture today. If that's not enough to interest you, when Fernandez sings "The Ballad of John Henry," you want to lie down beside still waters and weep. M.D.H. (c) AudioFile 2002, Portland, Maine [Published: JUN/JUL 02]