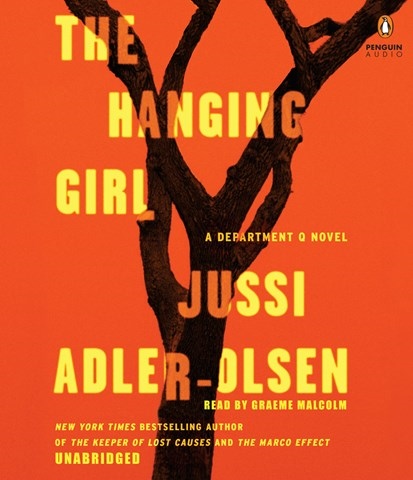 Carl Mørck is a beleaguered cop who still answers phone calls from his mother. Narrator Graeme Malcolm captures the irritable detective's interior life in an edgy, masculine timbre. Malcolm’s deep vocals tinge the story with an ongoing subtext of impending danger. The steady pace of his narration sweeps the listener along as the connections between a gruesome cult and teenage manslaughter are revealed. Malcolm’s confident narration differentiates the many characters Mørck questions during his investigation. Following the plot is easy—the chapters are short, building on one another as they’re infused by Malcolm's intensity. M.R. Winner of AudioFile Earphones Award © AudioFile 2015, Portland, Maine [Published: OCTOBER 2015]