Home»Reviews»SIDNEY CHAMBERS AND THE FORGIVENESS OF SINS 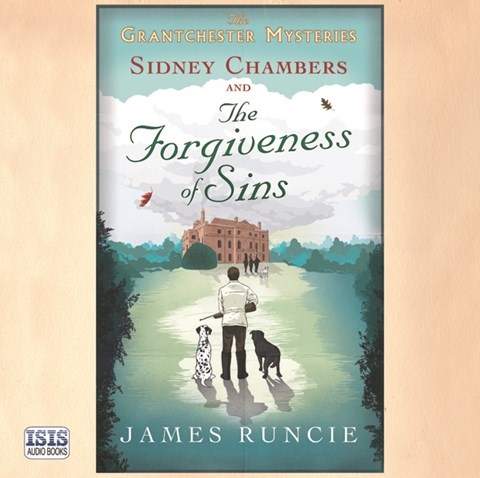 SIDNEY CHAMBERS AND THE FORGIVENESS OF SINS

Narrator Peter Wickham recounts each unique Canon Sidney Chambers story in this collection with charm and aplomb. In the title story, a Latvian musician takes sanctuary in a church while Chambers and his friend, Inspector Geordie Keating, determine if there really was a murder in a locked room. Since Chambers's wife, Hildegard, is German, Wickham's skill with accents provides verisimilitude to the character, and her singing adds warmth when she sings lullabies to baby Anna. Chambers's confident friend Amanda sounds shaken when she receives poison pen letters before her upcoming wedding. In the final story, "Florence," the Chambers family visits the Italian city, and Sidney must clear himself when he's accused of stealing a painting. Despite a slightly darker tone than in his earlier stories, Runcie's humor adds to the listening pleasure. S.G.B. © AudioFile 2015, Portland, Maine [Published: OCTOBER 2015]