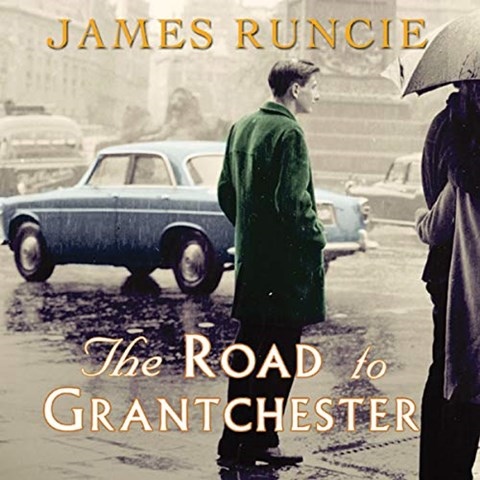 Against the backdrop of postwar London, a time when many were piecing together shattered lives, Sidney Chambers faces his own battles as he attempts to rebuild his life following his wartime experience. Narrator Peter Wickham injects warmth and feeling into Sidney's journey as he embarks on the twisting road to the priesthood. He skillfully brings the protagonists to life with clear characterizations that capture the many defining accents of the time, including the cut-glass accents of the upper class. His narration of the quick-fire dialogue scenes is particularly strong. Wickham masterfully controls the pacing of the story, not allowing the more descriptive parts to slow the plot as Sidney strives to follow his calling. K.J.P. © AudioFile 2019, Portland, Maine [Published: AUGUST 2019]