Home»Reviews»THE SLEEPER AND THE SPINDLE 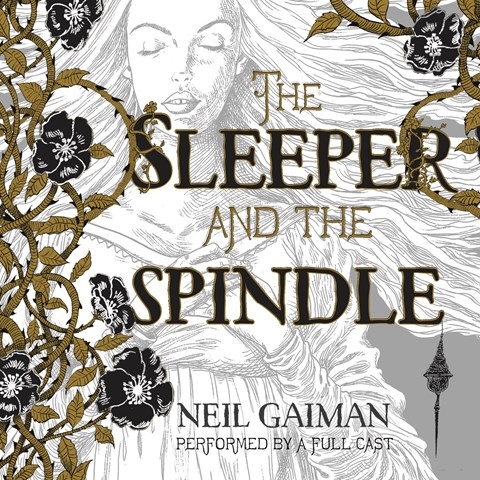 THE SLEEPER AND THE SPINDLE

In the first minutes of this audiobook, the full cast and sound effects might seem a bit much, but stick with it—as the production hits its stride, the soundscape helps establish the mood of Gaiman’s magical world. A queen and her dwarvish friends set out to save a kingdom that has been cursed to sleep. The cast of accomplished British voices, including Julian Rhind-Tutt as the narrator and Lara Pulver as the queen, is a joy. The dwarves get boisterous accents (one sounds Scottish, another Australian). Twisted fairy tales aren’t necessarily all that unique these days, but Gaiman succeeds in putting his own spin on the story, to characteristically lovely and creepy effect. J.M.D. 2016 Audies Finalist © AudioFile 2015, Portland, Maine [Published: SEPTEMBER 2015]