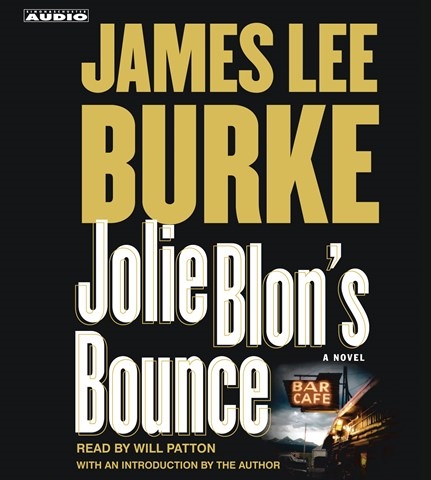 Will Patton gives an edge to Burke’s writing that suggests he knows the evil about which he speaks. The story of detective Dave Robicheaux and his ne’er-do-well sidekick, Clete Purcel, is at once thrilling and profoundly honest as they set out to confront the Mob, the exploitation of Southern blacks, the addictive personality of a young blues singer, as well as Robicheaux’s own battle with booze and pills. Patton’s easy drawl draws the listener completely into Burke’s world. As one listens, one can almost hear the song of Cajun fiddles and smell the catfish on the griddle. Burke’s brilliantly human storytelling and Patton’s strong performance make this a top-notch book with a top-notch reading. S.E.S. Winner of AudioFile Earphones Award, 2003 Audie Award Winner © AudioFile 2002, Portland, Maine [Published: AUG/SEP 02]