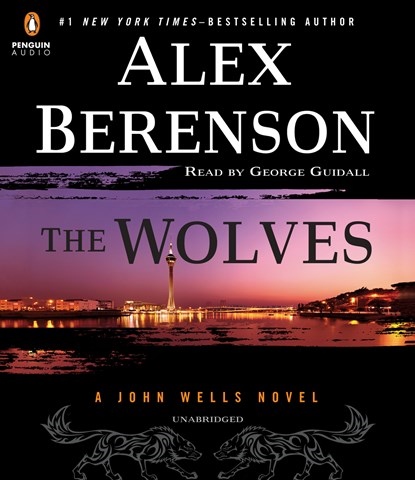 Narrator George Guidall provides another outstanding listen in this tenth John Wells mystery. Guidall has perfect-pitch timing and pacing for this type of thriller. He imbues the characters with distinctive voices by adding powerful unwritten features such as a gravelly undertone or a tone of coarse indifference. Ellis Shafer, John's former CIA boss, comes across as crusty and cynical. The villain of the story sounds just as one would expect a billionaire gambling mogul to sound. Guidall achieves these traits more through the specific power of his voice than from the dialogue itself or the use of individual character voices. Guidall's extensive experience with the main character, John Wells, doesn't hurt either. But no worries, this audiobook also works as a standalone. M.C. © AudioFile 2016, Portland, Maine [Published: JANUARY 2016]