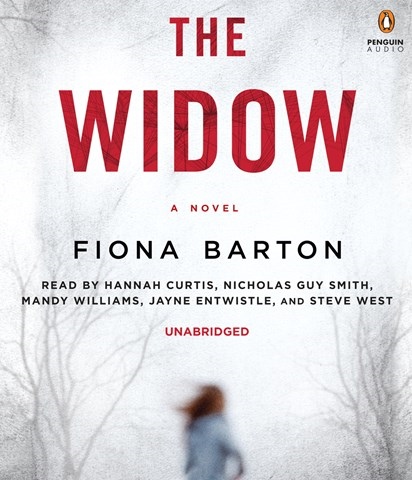 There are no weak links in this multivoiced performance of a mystery told from several points of view. The story is centered on the disappearance of 2-year-old Bella from her front garden. Hannah Curtis narrates the chapters from the titular widow's perspective. She varies the texture and quality of her voice to reflect London hairdresser Jean Taylor's changing moods as she thinks about the Bella case and her late husband's incarceration and later acquittal for kidnapping and sexual predation. Nicholas Guy Smith, narrating from DI Bob Sparkes's viewpoint, skillfully conveys the detective's frustrations and anger over the unsolved crime. The smooth transitions among the five performers and the slow revelation of both the clues and the characters' personalities keep listeners fully invested in this dark character study. C.B.L. © AudioFile 2016, Portland, Maine [Published: APRIL 2016]