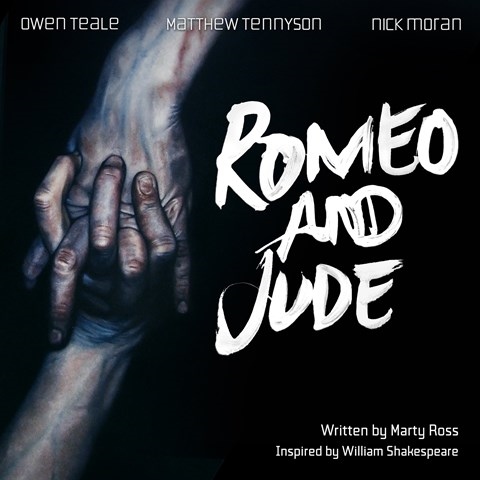 Wonderful performances pepper this intriguing contemporary twist on ROMEO AND JULIET. The story moves directly into the chaos of an amateur theater company that is preparing to present the star-crossed lovers to a local, unsophisticated audience. Miranda, a revered but razor-tongued director, casts working-class Ray, an aspiring actor, as Romeo. Much to Ray’s discomfort, she casts Jude, the producer’s handsome young son, as Juliet—in keeping with the Elizabethan practice of all-male casts. The full cast delivers Shakespeare’s words and emotions as convincingly as they deliver their off-stage personae. As the actors rehearse the play-within-the-play-within-the-audiobook, Ray and Jude begin their inevitable affair. Fight scenes and large crowd scenes are often noisy and confusing in this production; however, in the smaller, more intimate scenes, both plot and characters come alive. S.J.H. © AudioFile 2016, Portland, Maine [Published: MAY 2016]