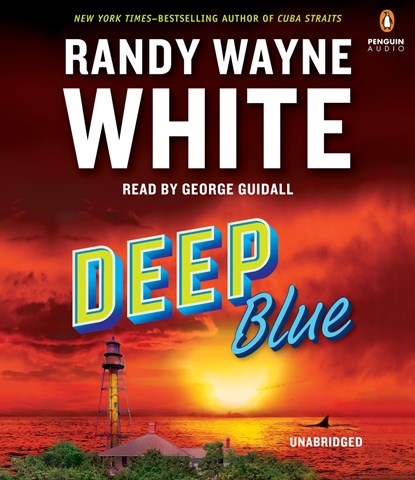 The masterful George Guidall, among the most accomplished of audiobook performers, narrates White's twenty-third Doc Ford novel. Ford is a marine biologist and occasional assassin for the federal government (mostly). White's books focus on technological marvels and the eccentric and amorous residents of the Florida island marina that Ford calls home. Guidall's performance is, as always, unpretentious and precise. His pronunciation is clear. His characters come to life. Their accents are detectable without being distracting. At the same time, he sounds like your favorite uncle telling a story off-the-cuff. There are sharks, stakeouts, fancy boats, and surprises. A good thriller, well delivered. F.C. © AudioFile 2016, Portland, Maine [Published: APRIL 2016]