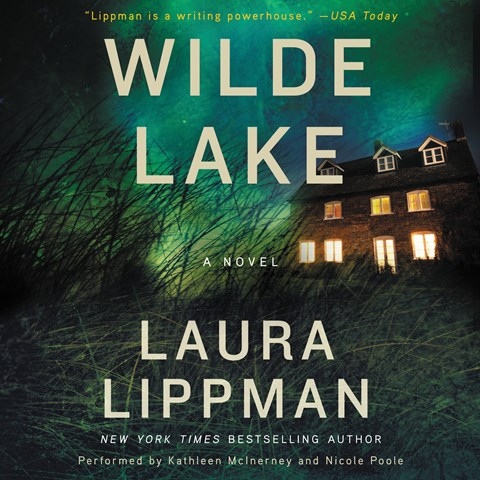 The tough-minded Louisa (Lu) Brant stumbles down the rabbit hole of her past when she takes on her first case as state's attorney. Nicole Poole shares the role of Lu with Kathleen McInerney, who portrays Lu as a girl; present and past are told through their alternating narrations. Poole captures Lu's almost ruthless drive to prove herself in the job her beloved father once held; whereas, in McInerney we hear Lu's vulnerability, so at odds with her self-image and the competitiveness she exhibits even at a young age. Listeners are drawn in as the two narratives converge and Lu's present and past collide--with devastating consequences. K.W. © AudioFile 2016, Portland, Maine [Published: JUNE 2016]