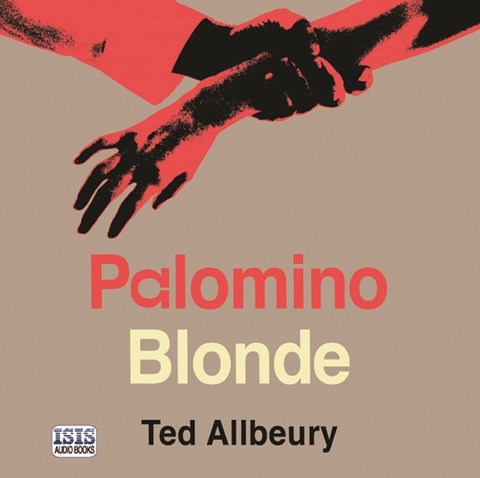 Originally published in 1975 as the second title in his Tad Anders series, this rerelease of Allbeury's short espionage novel offers a wonderful retro look at the Cold War era. The wide variety of nationalities and the accents involved present Sean Barrett with a sizable challenge, but the accomplished narrator proves equal to the task. His clipped, precise English perfectly captures the main characters, while his Irish, Eastern-European, and American accents are also convincing. Barrett's balance of brisk pace with sufficient clarity allows listeners to comfortably follow along as multinational secret agents and killers struggle to possess the ultimate WMD, which has been developed by a British scientist. The featured technology may be dated, but the moral dilemmas are not, and the resulting audiobook is a pleasure. M.O.B. © AudioFile 2016, Portland, Maine [Published: AUGUST 2016]