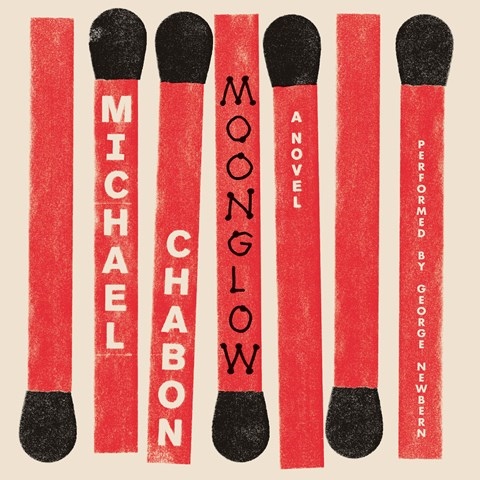 This smoothly flowing novel plays out like a duet between Michael Chabon's characters and plot twists and George Newbern's narration. The story sounds like it's composed of what might be family tales. An old man's memories of youth, war, marriage, and his ongoing pride in the NASA models he has created are juxtaposed with his grandson's observations of dramas that occurred on the distaff side of the family. Further complications ensue through other telling details of confusions arising from both misplaced blunt honesty and wishful prevaricating. Newbern's accents and pacing ably make each family member sound real, giving the listener a sense of immediate access to each individually and as part of the rich tapestry of each other's interpretations. F.M.R.G. © AudioFile 2017, Portland, Maine [Published: APRIL 2017]