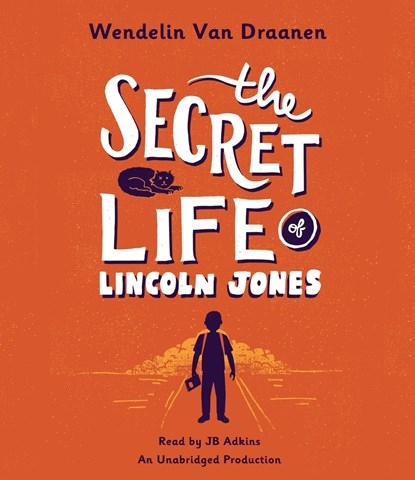 THE SECRET LIFE OF LINCOLN JONES

Narrator J.B. Adkins's Southern accent is apparent but not overly dramatic. He uses this nuance to capture 11-year-old Lincoln Jones, who is mocked by his new classmates for his drawl. Adkins also captures Lincoln's humorous takes on life and his habit of hiding the truth. He doesn't want his classmates to know that he writes stories, that he and his mother have recently escaped from her abusive boyfriend, or that he must meet his mother every day in a dementia unit, where he avoids "the crazies" as best he can. Adkins also reflects Lincoln's emotional development as he comes to understand his mother's difficult situation, the heartbreaking condition of dementia, the harsh realities of aging and death, and the necessity of being honest with others and with himself. S.W. © AudioFile 2016, Portland, Maine [Published: DECEMBER 2016]