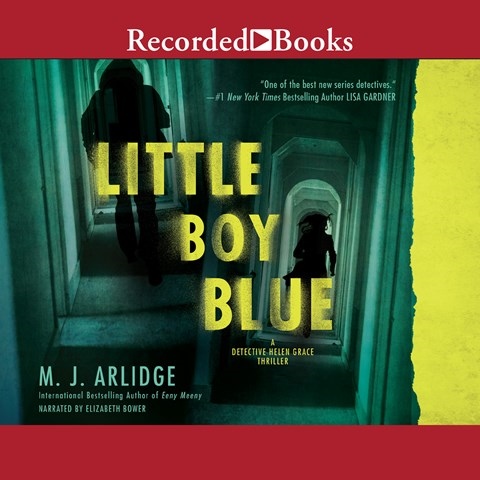 The fifth in the Detective Inspector Helen Grace series also works as a stand-alone. It's a dark fictional journey into crime and personal demons. Narrator Elizabeth Bower does a simply outstanding job with this audiobook--from creating characters' voices to using pauses between words for emphasis. Grace is definitely a flawed protagonist, and when a friend from the bondage part of her life is killed, the detective has to decide how much of herself to reveal to others to help catch the killer. Tensions within the police team assigned to the case hold their own threats. Throughout, Bower skillfully creates a sympathetic character whom listeners will like even if they're turned off by her off-duty pursuits. G.S.D. Winner of AudioFile Earphones Award © AudioFile 2017, Portland, Maine [Published: MARCH 2017]