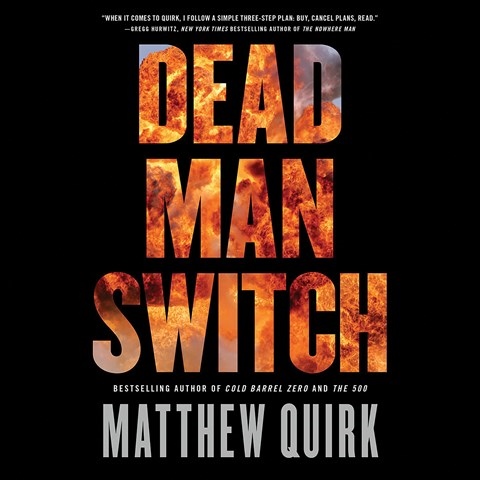 Narrator Peter Coleman takes some time hitting his stride in this classic story of a covert black-ops team that protects America from threats that can't be managed within the law. Many of the shortcomings of his narration belong to the sometimes clumsy and stilted prose itself. On the plus side, Coleman solidly delivers the passion of the main characters, keeping the story's tension at the fever pitch it requires. But, while he employs decent pacing and timing in the narrative, his tone is often too enthusiastic--suggesting an openness that doesn't fit well with the dark elements in this thriller. He also attempts extensive character voices in dialogue, but this too sounds overdone, especially considering his masterful handling of the characters' steely resolve in carrying out their missions. M.C. © AudioFile 2017, Portland, Maine [Published: MARCH 2017]