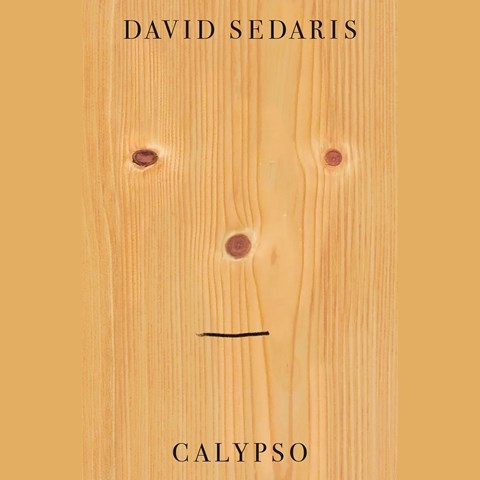 The latest essay collection by humorist David Sedaris is a meditation on aging. It's a sardonic one at that, that he narrates himself in his quintessential tongue-in-cheek fashion. It's a good thing he does because the listener gets the sense that only Sedaris could balance the witty observations alongside the heartrending sadness of life. When his sister Tiffany is found dead five days after her suicide, for example, he doesn't look grief fully in the face but sideways, from the vantage point of a long-hoped-for beach home. Fans of Sedaris, who may well be in the middle of their own lives by now, will listen along, laughing, and perhaps wiping away a few tears. M.R. © AudioFile 2018, Portland, Maine [Published: APRIL 2018]