Home»Reviews»DRESS YOUR FAMILY IN CORDUROY AND DENIM 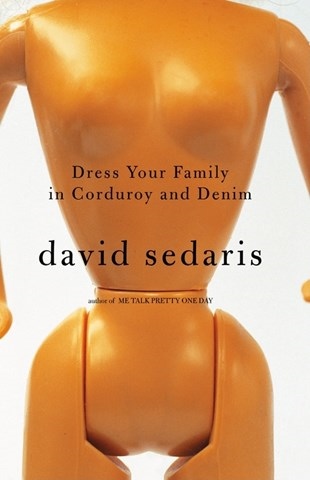 DRESS YOUR FAMILY IN CORDUROY AND DENIM

David Sedaris’s latest collection of essays is his most intimate, made even more so by his keen delivery. They reflect a writing maturity: His insecurities and compulsions are more apparent than ever, which just makes the stories of awkward childhood, awkward adolescence, and awkward adulthood that much more eminently relatable. Which is not to say that you won’t be laughing out loud at his impression of his redneck brother in “Rooster at the Hitchin’ Post” or any of the other small absurdities of life that he captures so memorably. One of Sedaris’s gifts is that he can be hilarious and heartrending (but never maudlin) in the same sentence. Three of the live performances, including “Six to Eight Black Men,” will be familiar from last year’s LIVE AT CARNEGIE HALL, but they’re no less funny on second listening. Sedaris’s essays are written to be heard, so listen up--he just keeps getting better. J.M.D. Winner of AudioFile Earphones Award 2005 Audie Award Finalist © AudioFile 2004, Portland, Maine [Published: OCT/ NOV 04]