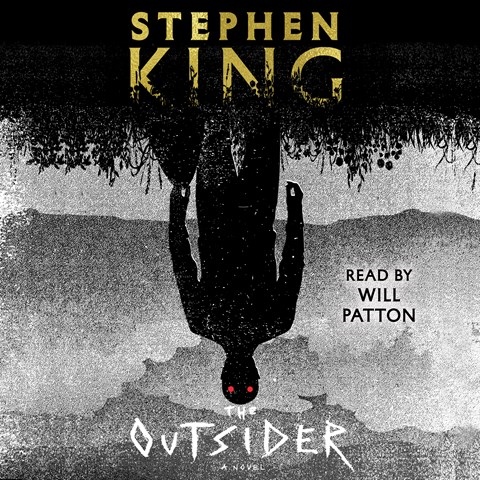 Narrator Will Patton turns this story into an audio blockbuster. Early on, Patton sounds like he’s reading a police procedural. He uses a terse, confident voice to portray Detective Ralph Anderson, a no-nonsense meat-and-potatoes type who’d never consider a supernatural explanation for a baffling case. But Ralph’s worldview expands as he digs deeper into the brutal murder of 11-year-old Frank Peterson. When Holly Gibney, the troubled sidekick turned ace private investigator from Stephen King’s Bill Hodges Trilogy, enters the story, Patton gives her a halting speech pattern and falsetto voice. Holly’s unique sound and open-mindedness effectively contrast with the decent but sometimes hardheaded men surrounding her. King’s usual sprawling cast of characters is also present, and suffice it to say that Patton does them all justice. A.T.N. Winner of AudioFile Earphones Award, 2018 Best Audiobook © AudioFile 2018, Portland, Maine [Published: MAY 2018]