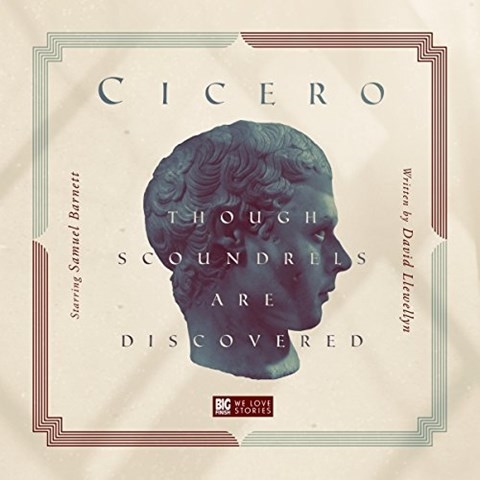 AudioFile review pending. FROM THE PUBLISHER: Rome, 80 BC. A wealthy landowner has been murdered in the street. His son, Sextus Roscius, is accused of the crime. When every lawyer in the city turns down his case, there's only one man who can save Roscius from a guilty verdict and a particularly grisly execution Marcus Tullius Cicero: a mere twenty-six years old, but a rising star in the Forum. Together with his brother, Quintus, Cicero must investigate the murder of Roscius's father and find the true culprit; but in their quest for justice, the brothers Cicero may be about to make some very powerful enemies indeed... [Published: ]