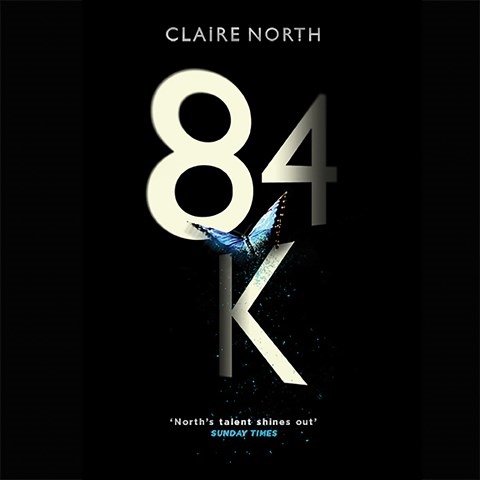 In a dystopian Great Britain run by a corporate entity called The Company, fines are levied for all crimes, even those as serious as murder. The rich, who can pay these penalties, go free. Those who can't are sentenced to hard labor and become society's underclass. Narrator Peter Kenny, through his smooth, effective use of accents, reminds the listener that this future Britain remains a caste society. At the heart of the cautionary tale is Theo, a cog in the machine, who rises up after an old friend, Dani, is murdered for daring to ask questions. Thanks to Kenny's skill, listeners can vividly imagine the people Theo encounters from all strata of society as he seeks justice for Dani and hunts for the daughter he never knew he had. This is a dense production, but Kenny succeeds in helping the listener differentiate its many characters. The result is a stark but satisfying listen. D.E.M. © AudioFile 2018, Portland, Maine [Published: AUGUST 2018]