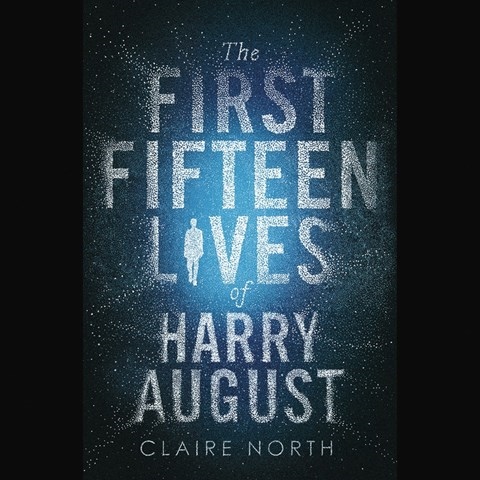 Catherine Webb, writing as Claire North, looks at the history of the twentieth century through the the character of Harry August. In an introspective tone, narrator Peter Kenny recounts the stories of August’s many lives, 15 to be exact, each one beginning with his birth in 1919 to the same parents. The book opens with his eleventh life, during which he learns that the world is prematurely coming to an end. So he sets out to discover answers to life’s important questions over the course of his next four lives. Kenny’s narration creates an atmosphere of intimacy with the listener. He sounds earnest without being somber and conveys August’s enthusiasm for exploring questions about the meaning of life without sounding ponderous. J.E.M. Winner of AudioFile Earphones Award, 2015 Audies Finalist © AudioFile 2015, Portland, Maine [Published: MAY 2015]