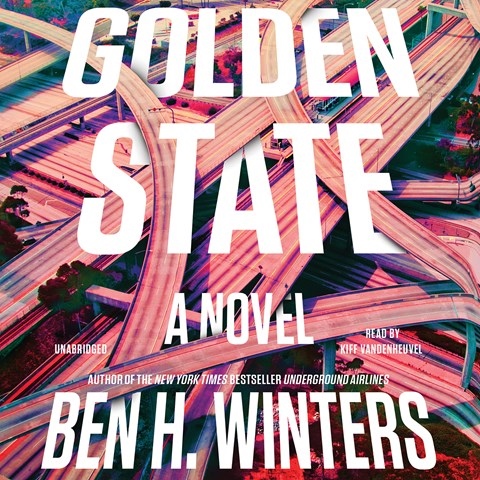 Kiff VandenHeuvel's nuanced narration elevates this dystopian thriller, drawing listeners into Winters's futuristic vision of California. What is now a state has become a separate nation in which truth is revered and lying is a crime. Lazlo Ratesic is a long-serving member of the Speculative Service, which is made up of individuals who can sense--and thus police--liars. Initially, VandenHeuvel portrays Lazlo as a hard-boiled archetype: gruff, gravelly, and blunt. Yet as Lazlo, his world, and his most recent case are revealed to be increasingly complex, VandenHeuvel layers poignancy across Lazlo's rough edges and brings a childlike tenderness to his faith in the "Objectively So," making it all the more devastating when that faith is shattered. This inventive tale of disillusionment is sure to intrigue listeners. R.A.H. © AudioFile 2019, Portland, Maine [Published: JANUARY 2019]