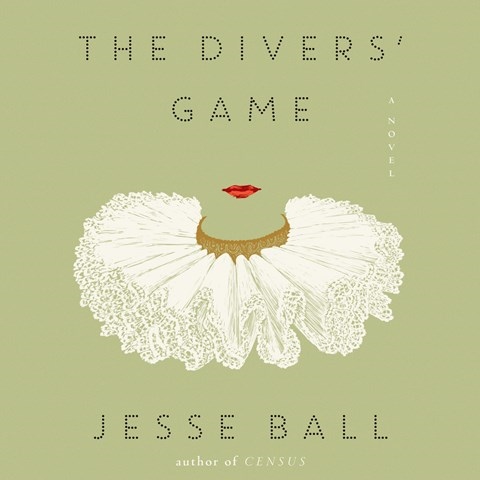 Jesse Ball's chilling dystopian tale is set in a bleak future in which citizens are "pats" who live in fear of the branded "quads," migrants, prisoners, and parolees who are separated from society and seen as something less than human. The story is told in three distinct sections. Sophie Amoss narrates "Ogias' Day" with a mix of curiosity and fear as two students become separated from their professor when they go on a trip to observe quads. In the "Row House" section, Devon Hales projects a boy's growing fear as she voices his replies to interrogation about a playmate's disappearance. Most chilling and effective is Cassandra Campbell, in "Letter," as she becomes the voice of Margaret as she faces the consequences of actions taken in a society built on fear, division, and inhumanity. N.E.M. © AudioFile 2020, Portland, Maine [Published: JANUARY 2020]