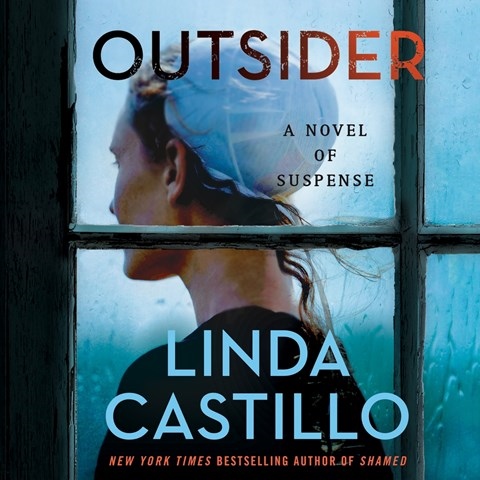 Narrator Kathleen McInerney returns to Amish country to portray Chief of Police Kate Burkholder in this dive into the dark world of police corruption. In the 12th book in the series, Burkholder confronts her former best friend, Detective Gina Colorosa, who is discovered by an Amish farmer and his children nearly frozen to death after having been shot. Castillo opens a window onto the family life of the Amish, whose faith guides their every behavior. She contrasts their values with the culture of the local police, whose sense of entitlement drives corruption. McInerney is highly effective at performing the story's charming Amish children, as well as the male characters. Those new to the series will quickly pick up on the backstories. E.Q. © AudioFile 2020, Portland, Maine [Published: JULY 2020]