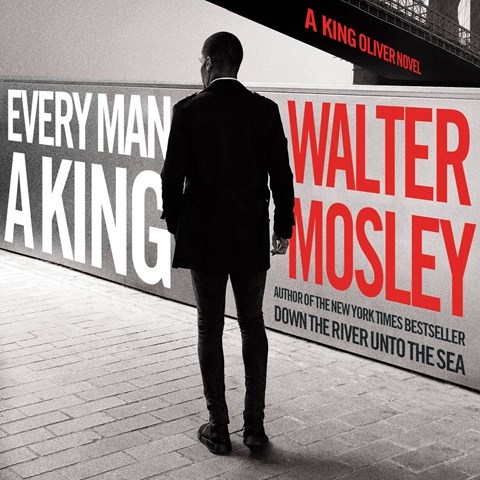 Narrator Dion Graham excels in this sequel to the Edgar Award winner DOWN THE RIVER UNTO THE SEA. Family ties draw investigator Joe "King" Oliver into finding out whether someone has framed a white nationalist for a crime he didn't commit. In a second, unrelated case, King helps the husband of his ex-wife, Monica, whom police arrested for selling heating oil as diesel fuel. King agrees to investigate for the sake of his daughter, Aja. In a timely and thought-provoking story, Graham ratchets up the tension and pace as King peels layer upon layer of an onion that is rotten to the core. Portraying Oliya Ruez, King's sidekick--with the emphasis on "kick"--Graham shines as wealthy and violent forces push King to the limit. R.O. Winner of AudioFile Earphones Award © AudioFile 2023, Portland, Maine [Published: JANUARY 2023]