Home»Reviews»AND SOMETIMES I WONDER ABOUT YOU 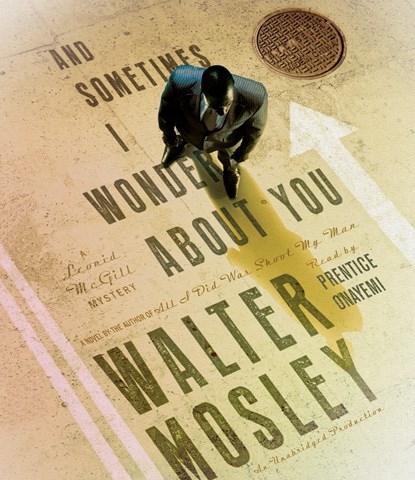 AND SOMETIMES I WONDER ABOUT YOU

Mosley's latest in his McGill series, narrated by Prentice Onayemi, packs all the punch fans expect from the boxing P.I. In little more than two weeks, McGill juggles three women and gains the upper hand (and some uppercuts) over three sets of bad guys. Onayemi has plenty to juggle himself: In quick succession, characters young, old, white, black, refined, and thuggish slink, stumble, or explode into the storyline. There's hardly a moment between door knocks and the ringing phone to express an emotion, yet Onayemi manages to do so and to maintain character. McGill's three cases--sandwiched between family scenes and lovemaking--never truly intersect, but individually they entertain, and collectively they further develop the featured character. K.W. © AudioFile 2015, Portland, Maine [Published: MAY 2015]