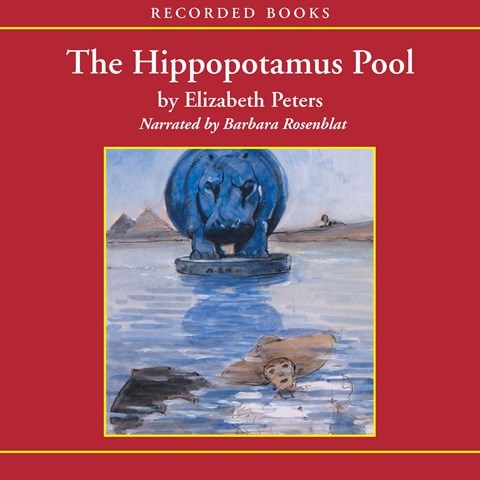 Egyptologist Amelia Peabody and her intrepid family find themselves hard on the heels of a queen's tomb--and a murderer. Narrator Barbara Rosenblat, an American who lived for many years in Englnad, is tops in the field for accuracy and consistency of accents, appropriateness of voices and understanding of emotional cues. She has particular fun with this series, a combination of high adventure, comedy of manners and tongue-in-cheek parody. Her voice for young Ramses, who has been called the most obnoxious child ever born of woman or writer, is especially amusing. While this book isn't the strongest of the series., Rosenblat once again deserves kudos for her interpretation. S.F. ©AudioFile, Portland, Maine [Published: JUN 97]