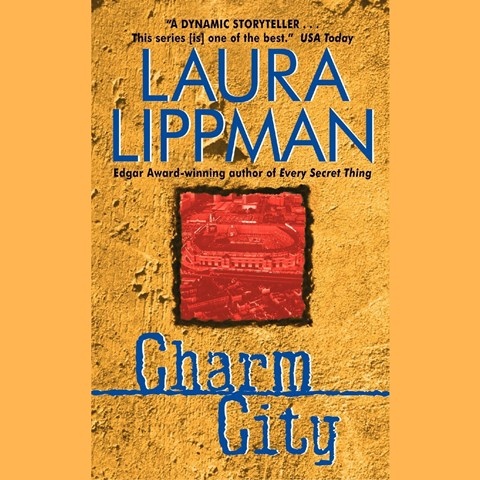 The Delmarva (DelawareMarylandVirginia) accent, which twists "o"s as if they had "a"s in them, is particularly hard to get right, but Deborah Hazlett has it nailed and puts it to deliciously funny use in this new Tess Monaghan installment. Not that murder over a crooked developer's plan for a new baseball stadium is funny, nor is the fact that in a separate matter Tess's Uncle Spike, the bartender bookie, is nearly beaten to death (something to do with retired greyhounds), but Spike's gormless sidekick Tommy? who ends every phrase with a question mark? definitely is. In this series, subplots and minor characters are as diverting as the main event, which makes an accomplished character actor essential. Hazlett, who is that and more, does it all with panache. B.G. © AudioFile 2007, Portland, Maine [Published: AUG/ SEP 07]