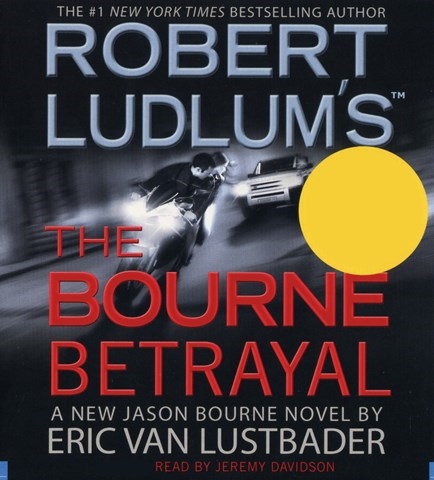 The name Jason Bourne has become synonymous with nonstop action--thanks to the novels by Ludlum and Van Lustbader and the movies starring Matt Damon. The latest in the series further pushes the tortured CIA spy to his breaking point. Jeremy Davidson conveys the mayhem that is the Bourne novel's trademark. His mastery of accents helps keep the many characters differentiated and propels the complicated plot. In this story Bourne puts aside his hatred for the CIA, which has repeatedly brainwashed and betrayed him, to rescue a fellow agent and friend. In the process, he stumbles onto a plot that could destroy America. You can just see Matt Damon saving the day. M.S. © AudioFile 2008, Portland, Maine [Published: AUGUST 2008]