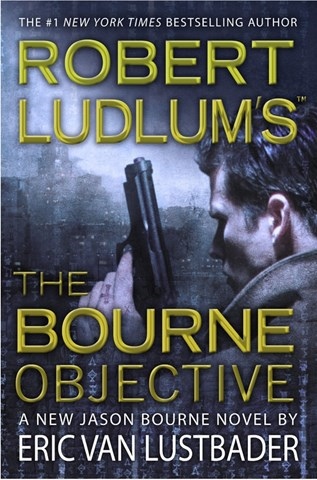 Jason Bourne hits the ground running as he seeks an important artifact at the same time that he tantalizingly uncovers bits of his impaired memory. The trail of deadly mayhem moves through Africa and Bali, and ultimately involves a Russian mercenary who was part of the same covert CIA training program as Bourne. This installment explores secret societies, amassed gold, and hidden temples. Bourne fans will enjoy the audio portions peppered with gunfire and other realistic sound effects. Scott Sowers ably narrates various foreign accents, as well as Bourne's youthful and jaded vocalizations. Sowers delivers the book's nonstop action by speeding up his performance as we follow the characters through one fast-paced chase scene after another. The background music gives the story the feel of a movie. A.W. © AudioFile 2010, Portland, Maine [Published: SEPTEMBER 2010]