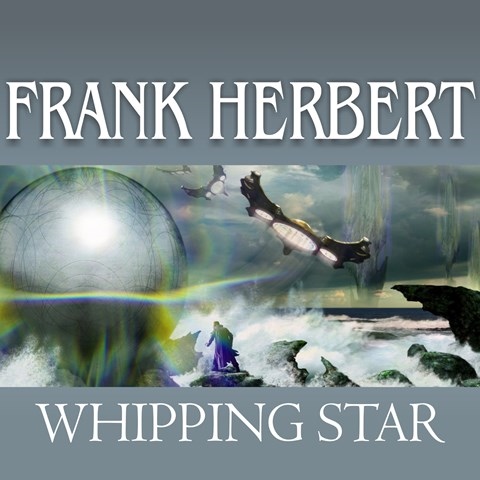 This lesser-known novel by Frank Herbert proves that his thoughtful world-building was not limited to DUNE’s Arrakis. The Calebans are an alien race that, in the past, offered all species the ability to use “jump-doors,” which allow one to travel instantly from world to world. The grateful users of this technology didn't think to ask about consequences, and now a Caleban is being threatened by a psychotic human. Scott Brick narrates this classic piece of science fiction with his usual excellence. The world of the novel is rich and detailed, and Brick is no stranger to readings of this type. Conversations between humans and the Caleban are often frustrating as they struggle to understand each other, and Brick performs these parts especially well. S.D.D. © AudioFile 2008, Portland, Maine [Published: NOVEMBER 2008]