Home»Reviews»THE DRAGON IN THE SEA 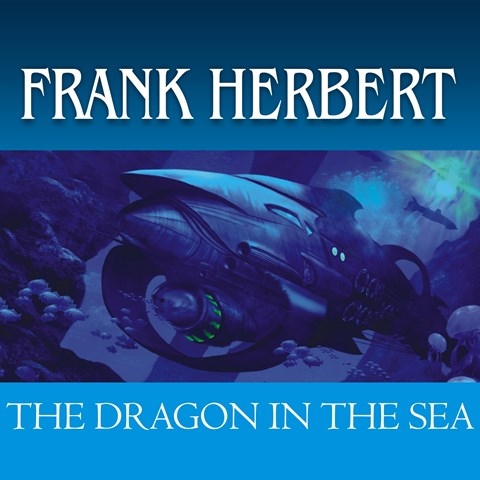 THE DRAGON IN THE SEA

Legendary science fiction writer Frank Herbert's classic tale is brought to life in this remarkable recording featuring narrator Scott Brick, who has delivered many of Herbert’s titles of the Dune universe. The story takes place in an apocalyptic America at a time when war between the East and the West has broken out over oil. Battles are waged below the earth's surface in an attempt to garner the last untapped reserves. Brick slips easily into this harrowing futuristic world, narrating in a straightforward tone that ultimately makes the story all the more frightening. His delivery is smooth and earnest, steadfast and unrelenting. Brick is a narrator who knows how to command his listeners’ attention and keep them involved. L.B. © AudioFile 2008, Portland, Maine [Published: DECEMBER 2008]