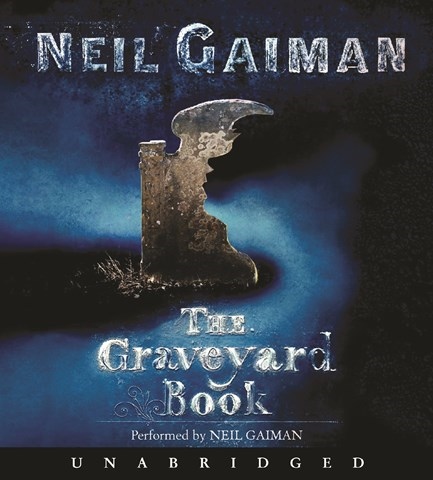 Neil Gaiman is one of the true gems in the audio industry. He’s a great writer who not only reads his own work well, but makes the listener reject any thought of having another narrator in his stead. Gaiman communicates his understanding of his own stories and characters from beginning to end. In this latest of Gaiman's clever, dark fantasies, an orphaned boy is raised by ghosts in the local graveyard. Gaiman gives each specter a different—and wholly appropriate—voice, but he doesn't stop there. He even goes so far as to change a character's accent ever so slightly after she comes back from years and years abroad. Best of all, Gaiman performs a shift of character voice that is an absolute showstopper when he reveals the villain. Really—it made this listener stop dead on her walk home in dreadful anticipation. A.H.A. Winner of AudioFile Earphones Award, 2009 Audies Winner © AudioFile 2008, Portland, Maine [Published: OCTOBER 2008]