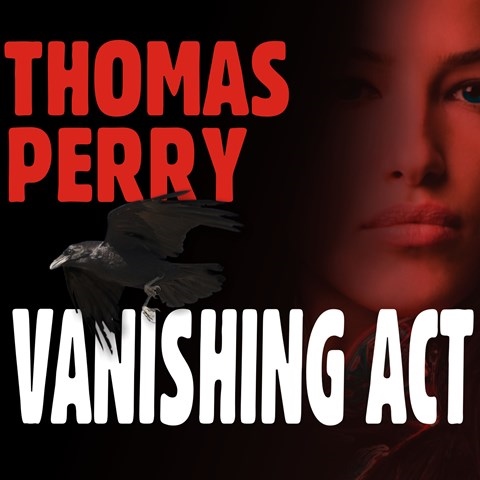 Thomas Perry's first Jane Whitefield adventure (1996) is back in circulation, and it's still a humdinger, thanks to narrator Joyce Bean. Whitefield provides those who need it a sort of privatized government protection program. When someone who is deserving needs to vanish (for example, a battered wife), Whitefield provides the escape and deep cover. However, when one of her former clients and one of her abettors are murdered, Jane's world begins to spin out of control. She uses logic and Indian lore (she is full-blooded Native American) to solve a complicated scenario that's marked by revenge, betrayal, and brutality. Bean's performance is an act that's hard to follow. She's highly believable as Whitefield and modulates the story’s emotional ups and downs easily. She's especially good at male voices. This production makes one glad that Perry's first novel itself hasn’t vanished. A.L.H. © AudioFile 2009, Portland, Maine [Published: JULY 2009]