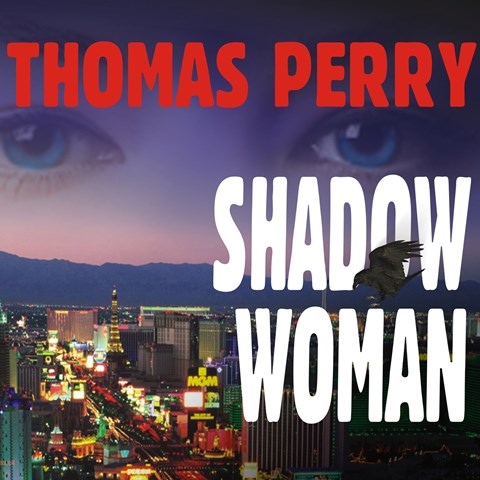 Jane Whitefield has an unusual calling—she helps people disappear. Though this third Whitefield thriller is about 10 years old, narrator Joyce Bean makes it seem like it was just written. Partly Native American, Whitefield knows how to make people vanish if they need to. She did so for a former gambling exec, but now his old casino colleagues want him gone for good. Just as Whitefield is about to retire and marry, she must save her client from a pair of assassins who will stop at nothing to accomplish their mission. Bean's competent reading is a pleasure. She's especially adept at the two assassins, one male, one female, as they plot to kill Whitefield and her charge. Bean is one of the few female narrators who can bring off male characters almost perfectly. A.L.H. © AudioFile 2010, Portland, Maine [Published: FEBRUARY 2010]