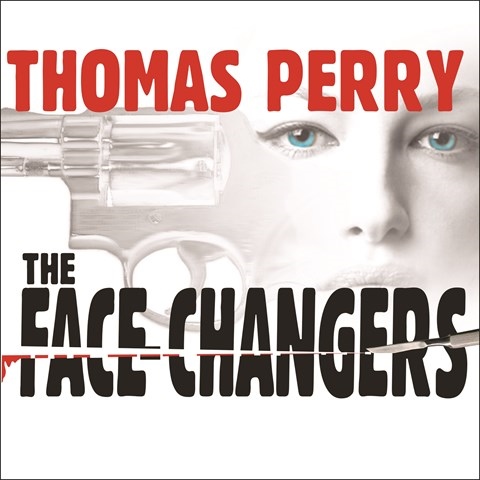 In Perry’s popular series, Jane Whitefield helps desperate people disappear. Joyce Bean's mellow voice reflects the part-Seneca character’s unflappable nature as she takes listeners through a prologue and then to the main action. Jane has retired and married a surgeon who now wants her to take one last case: helping his former mentor, who is being unjustly accused of murder. Bean's delivery of conversations between the enigmatic Jane and cranky fugitive Richard Dahlman is impressive, though Dahlman's rasping voice eventually becomes tiresome. Other male characters are less successful, especially the he-man FBI agent, whose voice Bean infuses with a maximum of bluster. B.V.M. © AudioFile 2010, Portland, Maine [Published: MAY 2010]